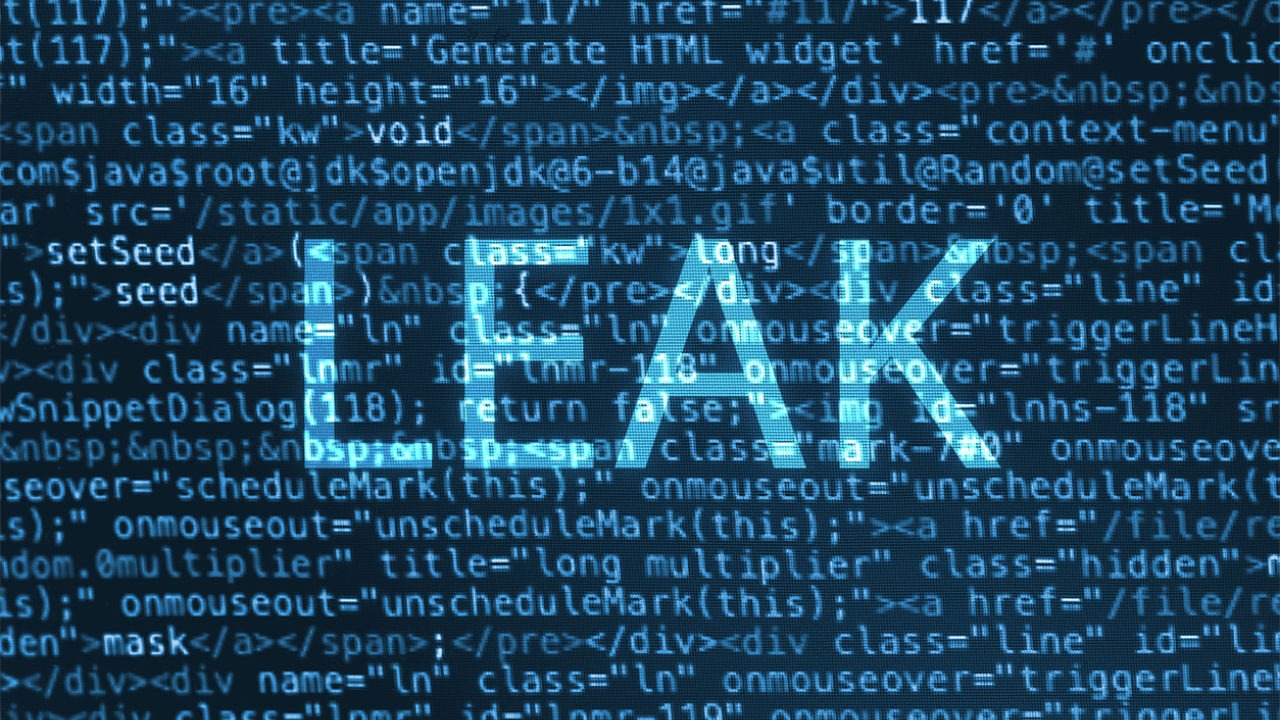 Millions of customers of the FBS broker have reasons to worry. Almost 20 TB of data and 16 million records concerning platform users were stored on an unsecured server.

According to reports from WizCase, sensitive information about FBS.com and FBS.eu clients was not secured in any way and anyone could access it easily. They were on a server that was neither encrypted nor password protected. The company’s analysts discovered this during an ongoing research project. It is not known, however, whether they were the first.

Were such detailed personally identifiable information (PII) to fall in the wrong hands, it could have been used in the execution of a wide range of cyber threats. The data leak was unearthed as part of WizCase’s ongoing research project that randomly scans for unsecured servers and seeks to establish who are the owners of these servers. We notified FBS of the breach so they could take appropriate action to secure the data. – reported the portal’s researchers.

Everything about FBS clients

That’s not all, because all the data sent by customers for verification was also stored on the unsecured server, i.e.: face photos, scans of ID cards, passports, driving licenses, birth certificates, photos of credit cards, utility bills and bank statements.

Added to this: unencrypted account passwords, links to reset them, data on trading activity and details on financial operations. Anyone who would get to the server would therefore have access to all information that the broker has about his clients.

FBS is a Cyprus Forex broker that is an official partner of FC Barcelona. The company has approximately 16 million customers in over 190 countries around the world. If you are one of them, be sure to change your FBS account password and enter two-step verification.