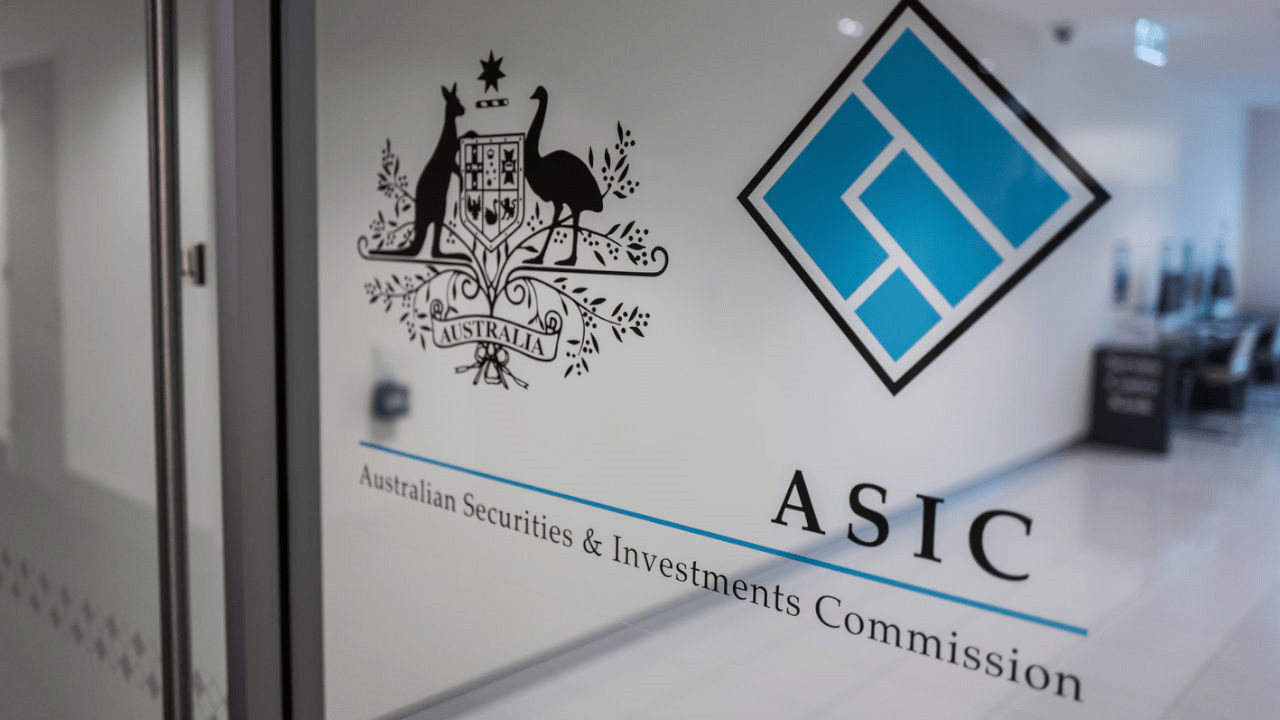 ASIC issued 339 new AFS licenses in the past financial year

During the period indicated, ASIC received 1,883 applications for an Australian Financial Services License (AFSL) and an Australian Credit License (ACL). This is a significant increase from the 1,346 applications in the previous year and can be explained by the licensing reforms on insurance claims handling and debt management services.

The regulator added that it approved 458 new AFS and AC licenses (up from 394 last year). Of these, only 339 relate to the AFS. The ASIC stated that 741 new AFS license applications and 1136 AFS license change requests were assessed during the period mentioned above.

The regulator extends the transition period

The regulator also said it was able to process 50% of AFS license applications within 93 days, 70% within 145 days and 90% within 251 days. It was also emphasised that by June 30, 2021, a total of 65 applications for a new AFS license, including authorisation to handle claims, and 236 applications for changing existing licenses were received.

In May 2021, the Australian government announced it would consult on reforms to the regulatory system for financial service providers (FFSP). Therefore, the transition period has been extended from March 31, 2022, to March 31, 2023, for FFSPs that may be eligible for an AFS license exemption.