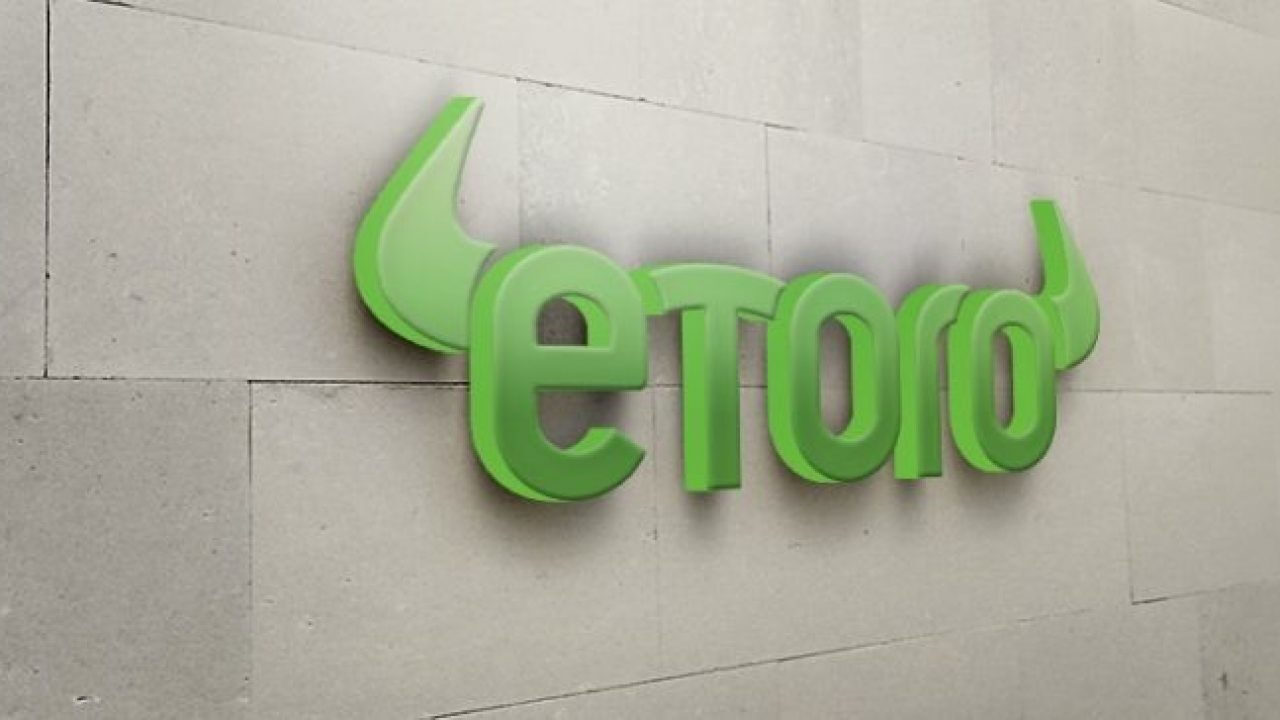 The Advertising Standards Authority (ASA), the British advertising regulator, has started the fight against incompatible cryptographic ads. Recently, it targeted Coinbase and eToro, accusing them of placing misleading ads. According to ASA, both companies use consumer credulity in their advertisements.

Both Coinbase and eToro have used paid advertising on online platforms to promote their cryptocurrency services. In the opinion of the Advertising Standards Authority, these ads misled the public and took advantage of the inexperience and credulity of consumers.

A Coinbase ad that was posted on Facebook on July 27, 2021, contained the following text:

According to the ad market regulator, Coinbase suggested that there will be a similar guaranteed increase in BTC value in the next decade. Additionally, Coinbase described its competition as unregulated in the advertisement.

On the other hand, eToro placed its ad on August 27, 2021, on the Yahoo Finance internet platform:

There is an urgent need for ASA to consult the FCA and the industry more widely before requiring advertisers of financial products to include warnings of potential tax implications in their advertisements, a spokesman for eToro Finance Magnates said.

In justified cases, companies may appeal against the ASA’s ruling. Then the case is considered by an Independent Reviewer. An appeal may be submitted when new evidence appears in the case or when there is a material error in the ASA’s decision. An application for an independent review should be submitted within 21 days of the ASA’s judgment.

The role of ASA is to regulate the content of advertisements, sales promotions and direct marketing in the UK.