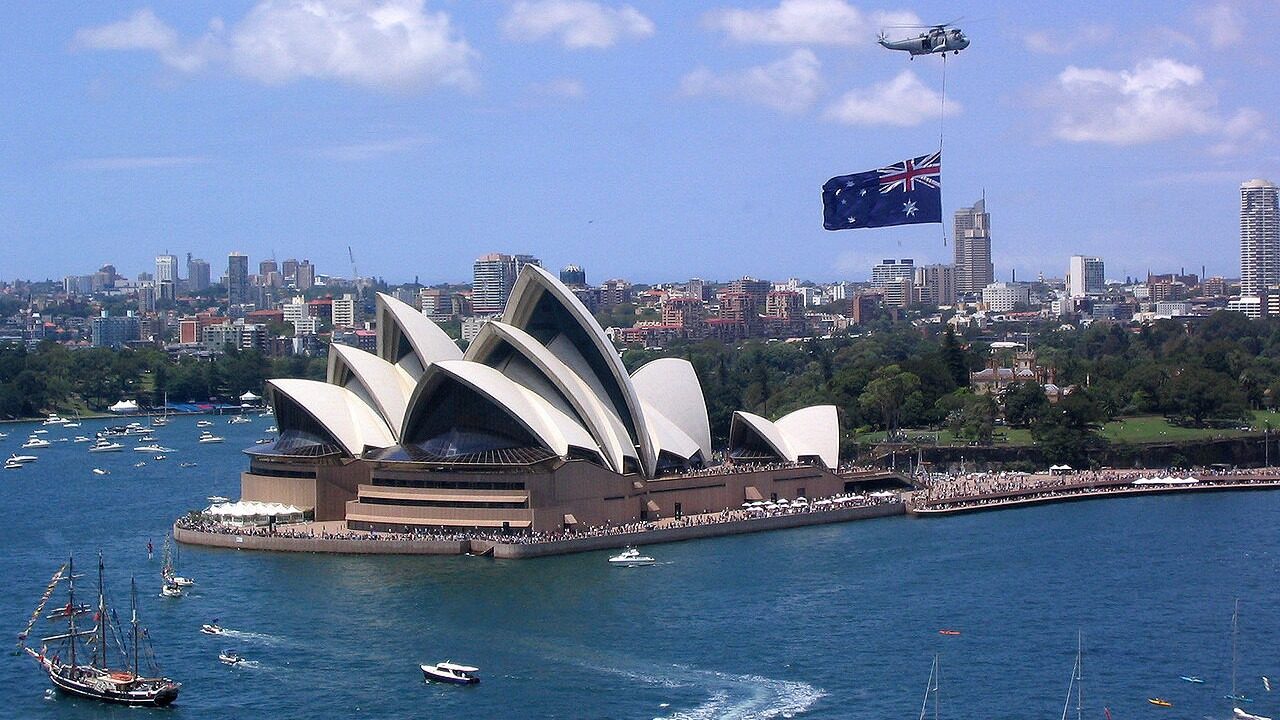 Australian Prime Minister Scott Morrison announced on Wednesday a new plan to protect and promote technologies critical to the national interest, including quantum technologies. It is a response to China’s growing dominance in key strategic areas.

Initially, the focus will be on nine key technologies. Among the nine most important are quantum technologies that use quantum physics to access, transfer and process vast amounts of information.

Artificial intelligence and 5G are on the list of key technologies

According to Morrison, these technologies have major defence applications, including navigating where global positioning systems are down and helping to protect Australia from advanced cyberattacks. – I am confident that the new strategy will help position Australia as a leader in quantum technologies in the Indo-Pacific region, – Morrison said at a virtual conference hosted by the Australian Strategic Policy Institute think tank.

The list of technologies – which includes artificial intelligence, advanced 5G connectivity and genetic engineering – could be used to prevent Chinese collaboration with Australian universities on certain types of research and block the export of certain products and foreign investment.

Physicists at the University of Science and Technology of China announced last month that they had developed the world’s fastest programmable quantum computing system, the Zuchongzhi 2.1.

Australia has strengthened its cooperation with the USA

As part of the new plan, the Australian government will invest AUD 70 million ($ 51 million) over a decade in the Quantum Commercialization Hub, which is expected to help commercialize Australian quantum research and connect with global markets and supply chains. – The centre’s job will be to attract private investment and collaborate with equivalent bodies among” like-minded nations, – said Morrison.

Australia has already signed such an agreement with the United States. In September, President Joe Biden, Morrison and British Prime Minister Boris Johnson announced that Australia would acquire at least eight US nuclear-powered submarines as part of a new trilateral alliance. Australia has abandoned an AUD 90 billion ($ 66 billion) contract with France to build 12 submarines.