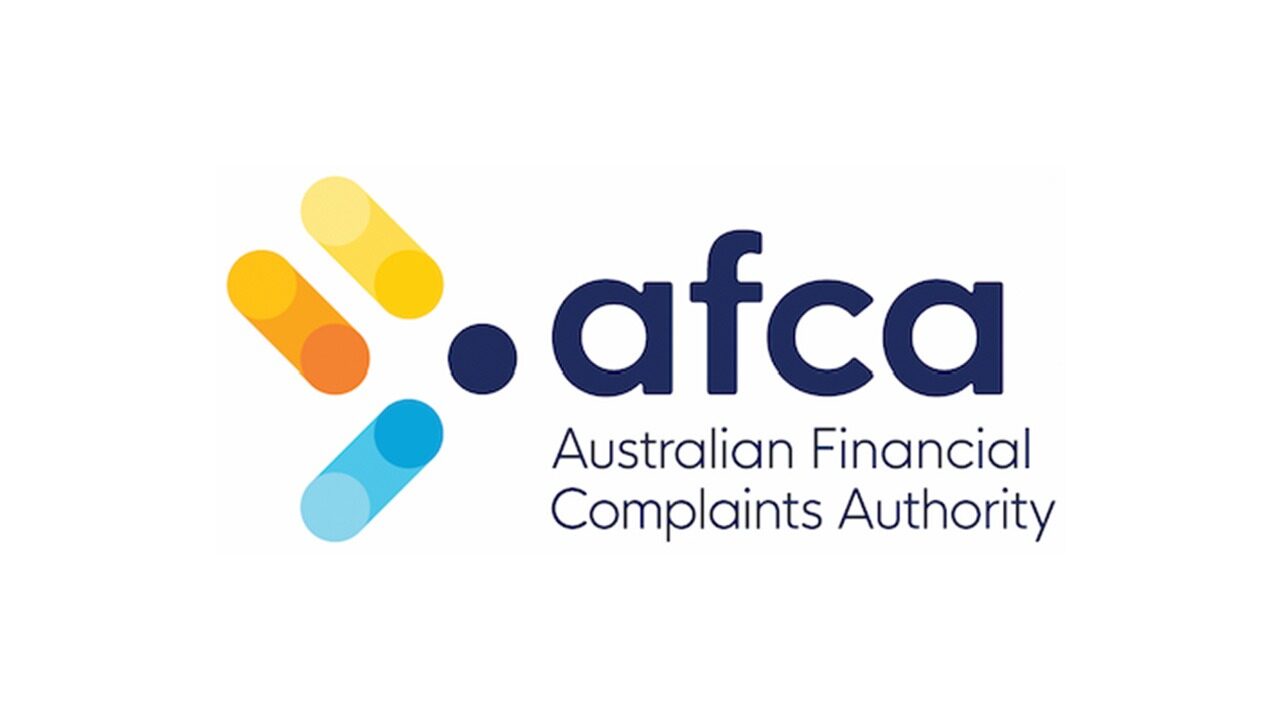 The Australian Financial Complaints Office (AFCA) generated an annual report from Australian investors from July 1, 2020, to June 30, 2021. The authority received 3,888 technical and advisory services complaints, which accounts for 6% of all complaints received.

Most complaints were resolved within 3 months

By the end of the financial year, the agency had already closed 3,465 investment and advisory services complaints. 33% of closed complaints were resolved at the registration level, 27% at the case management level, while only 13% had to be forwarded for further resolution.

In addition, the AFCA stressed that half of the complaints were resolved and closed within 90 days. However, the average time to resolve the case was 114 days. – The AFCA is handling a significant number of investment and advisory complaints that have been put on hold pending legislation to set up a compensation scheme of last resort. This is due to the insolvency of a financial sector firm and/or failure to pay compensation as agreed by the AFCA, the agency said.