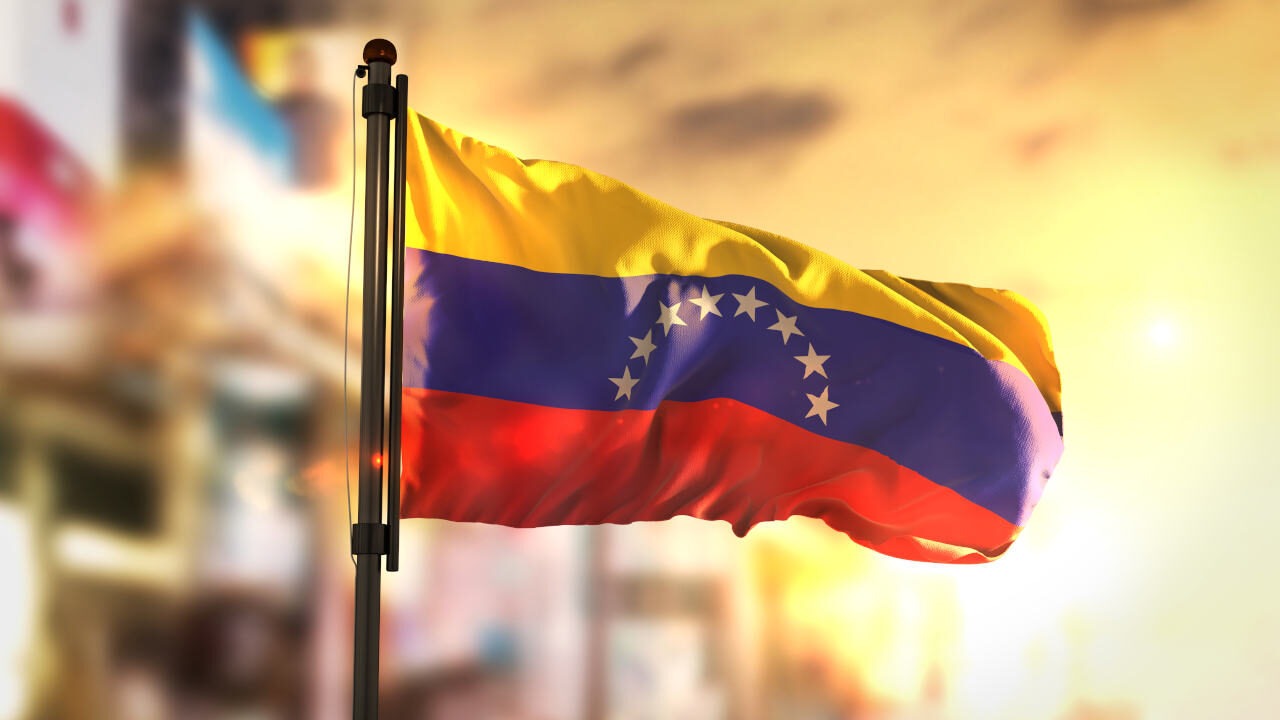 This Friday, Venezuela will dominate the bolivar by cutting it down by six zeros. This will be the third measure of this type used by the country in the last 13 years.

The Venezuelan government is making another attempt to facilitate the use of the bolivar, battered by the highest inflation in the world. Its year-on-year index will reach 5,500% in this country, which is still a good result because this South American country has already broken the millionth records here. Venezuela’s central bank ensures that the denomination does not imply a reduction in the currency’s value and is caused by the facilitation of settlements.

Banks announced that they would freeze operations for several hours from Thursday to Friday to make a correction. Until now, 7,000,000 bolivars have been paid for a loaf of bread in the nation’s capital, Caracas. From Friday, the highest denomination in Venezuela will be 100 Bs, or around $0.25. Until now, the most valuable banknote was one million Bolivars of the same value ($0.25).

Friday’s shift marks the third zeros cut from the bolivar in the last 13 years of Venezuela’s socialist leadership. The country’s previous president, Hugo Chavez, made his appointment in 2008. The currency then lost three zeros. Another slimming bolivar happened in 2018 when five zeros were cut from it. In 2018-2019, however, inflation was so high that the effects of the denomination were lost after a year and a half.

Despite receiving their salaries in millions of bolivars, three out of four Venezuelans currently live in extreme poverty. The 43-year-old teacher Marelys Guerrero, interviewed by the French AFP, said that he had earned around $3 for 2 weeks in recent days. The coronavirus pandemic also aggravated the country’s economic collapse, and there are no signs that new denominations and government actions will improve this situation.