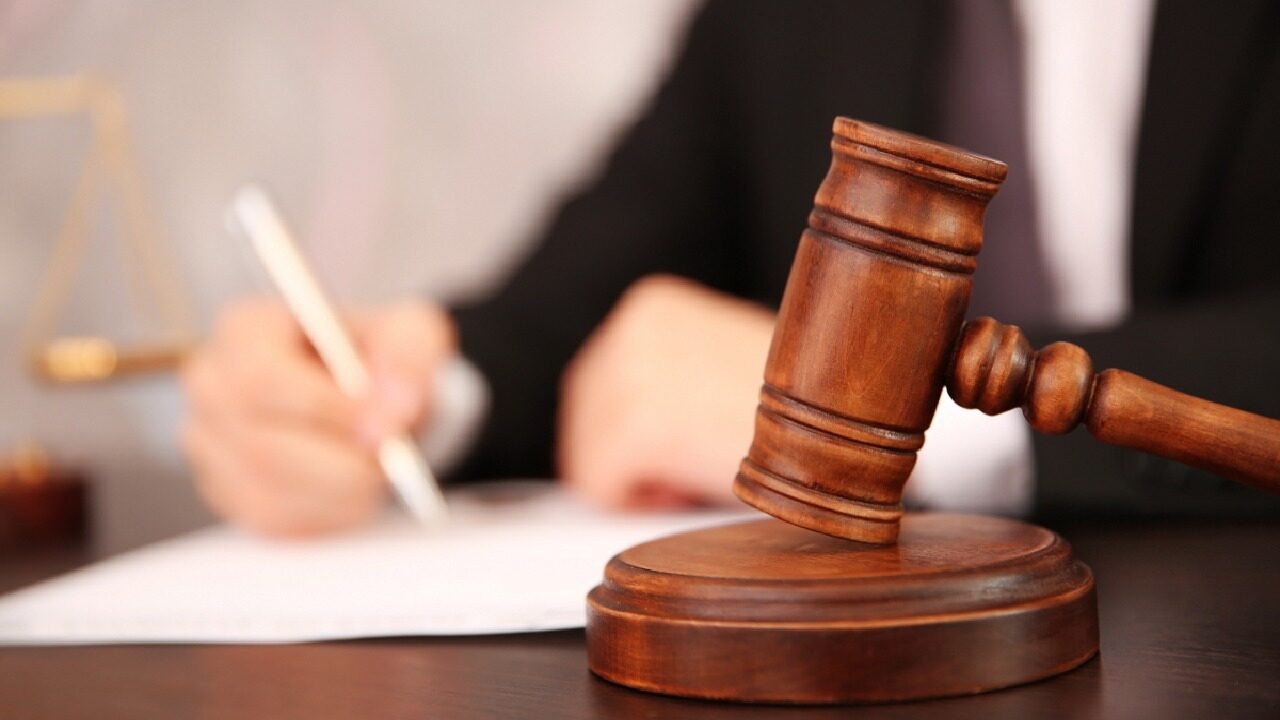 The Competition Court of Appeal (CAT) in London blocked a planned forex class action lawsuit against JPMorgan, Citigroup, Barclays, UBS and NatWest. According to Reuters, a multi-billion pound lawsuit has been filed by thousands of asset managers, pension funds and financial institutions over alleged currency manipulation.

During the session on Thursday, the court decided that the case could not be continued as a class action suit in the US. Earlier in 2019, the European Commission fined banks EUR 1.11 billion in connection with two collusion in the forex market called “Essex Express” and “Three-Way Banana Split”, which were allegedly the subject of the lawsuit.

– The court’s decision is extremely disappointing as this claim is precisely the claim that was legally intended to facilitate access to justice for all actors affected by the illegal activities of the cartels. We are examining our options to decide how to proceed and best serve the group we want to represent, – O‘Higgins said.

Last year, the ECU Group, a currency market management company, accused the international investment bank HSBC of fraud and irregularities in the work of the forex trading department in 2004-2006. The company accused the bank that the prevailing “rotten work culture” allowed bankers to misuse confidential data.

The ECU group claims that HSBC is responsible for the fraudulent nature of 52 forex transactions that took place during these years. The allegations were presented in the context of a potential lawsuit, but the banking giant then denied all the allegations made by the ECU Group.