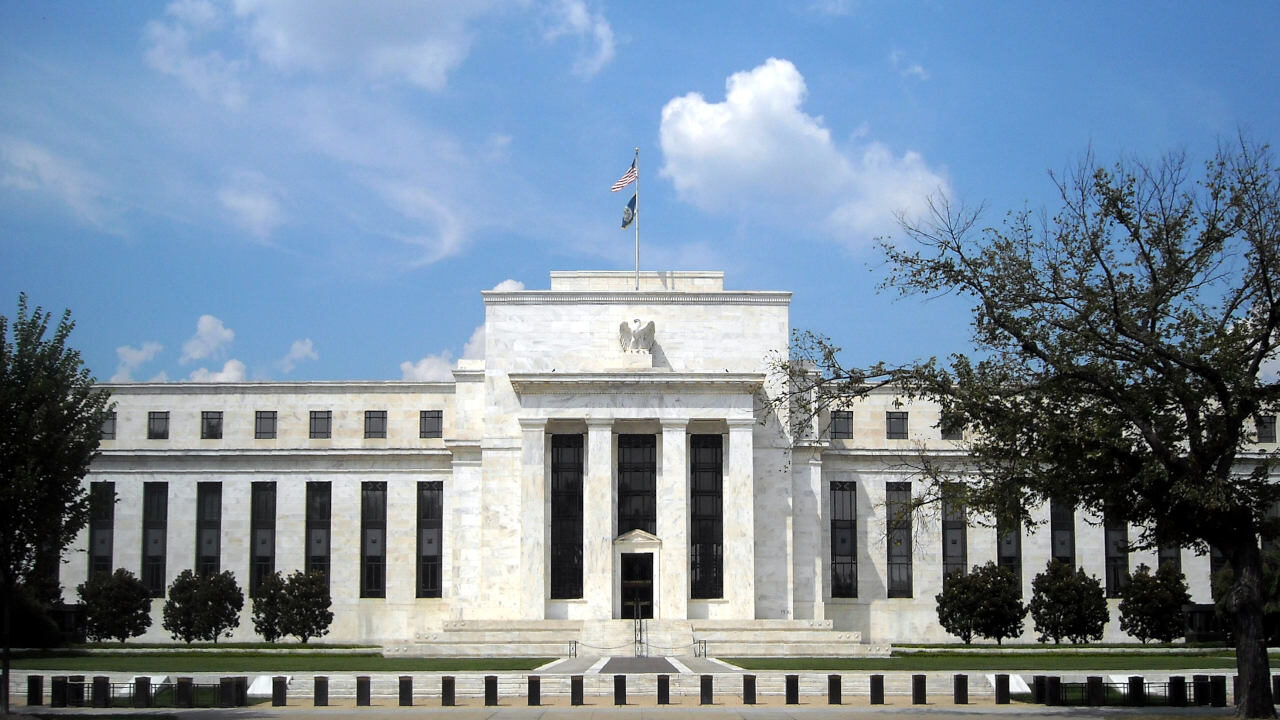 Fed: markets prepared for a change in monetary policy

A few months ago, the chairman of the Federal Reserve, Jerome Powell, said that certain conditions have already been met in the economy that allows for a change in the approach to bonds. However, the latest NFP report indicated an unexpectedly weak job growth last month (only 235,000). Meanwhile, at the last meeting, policymakers noted “progress” towards achieving their goals.

The Federal Open Market Committee (FOMC) updates its macroeconomic picture in March, June, September and December. The decisions adopted by the Committee at these meetings and estimates of GDP growth, inflation developments, and the unemployment rate in the United States are published in this document in the form of an annexe (dot plot).

Potential areas of the FED’s activities

After each meeting, the economic forecast and appendix set out the direction the markets will take. It is expected that any change in the chart is likely to improve investor sentiment, and even if there is no change in the shorter term, even when the chart shows rate hikes in 2023 or 2022, the market reaction could be immediate.

The Fed will certainly refer to the debt limit:

Other issues may also be the subject of debate by Fed policymakers:

Decisions can impact the cryptocurrency industry

The Federal Reserve’s decisions are critical to the global economy, including cryptocurrency assets. Most of the economic transactions depend on the US dollar, which operates under the control of the Federal Reserve. In the digital exchange sector, while other currencies can be traded, the dollar makes an essential part of billed transactions. Therefore, in the event of a loss of interest in the dollar or an uncontrolled appreciation, cryptocurrencies will also suffer.