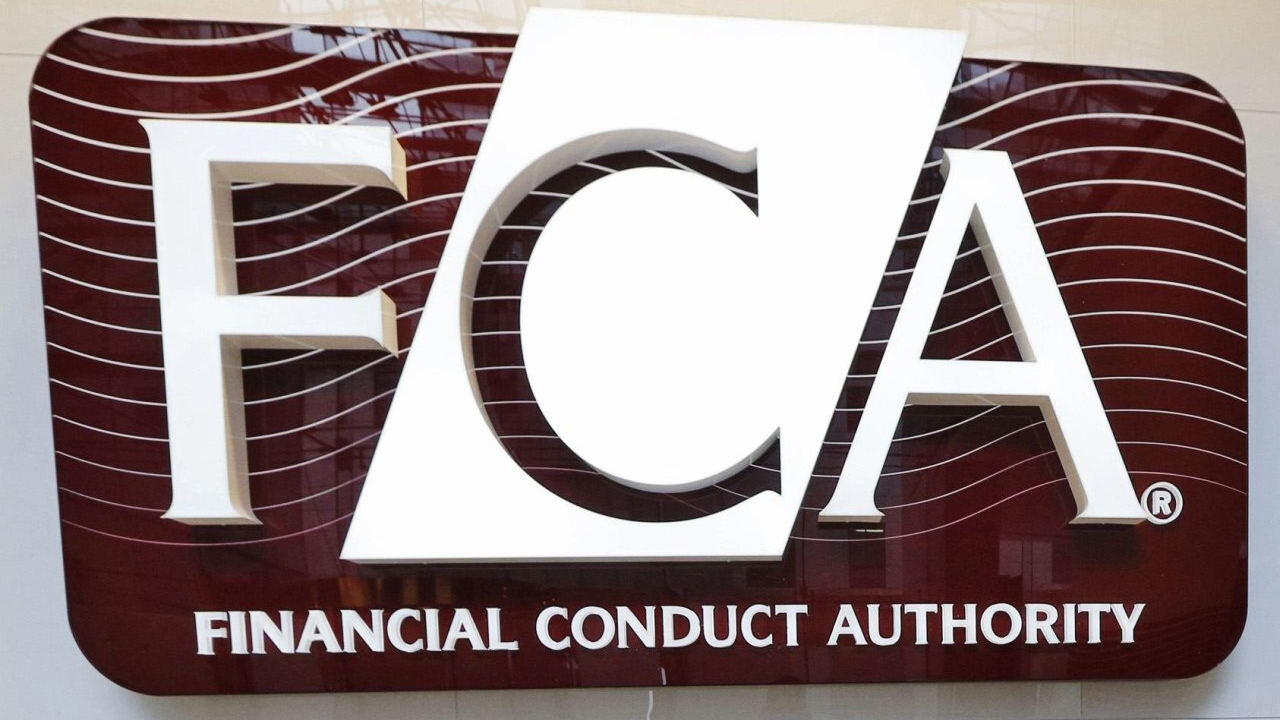 The FCA’s decision requires Horn to pay a fine of £52,500 for carrying out prohibited transactions on its own account using McKay Securities Plc’s shares traded on the FTSE All Share Index. In addition, he was permanently banned from accessing any regulated exchange for inappropriately acting as buyer and seller in the same transactions, a practice known as wash trading.

The fraud occurred when McKay was a corporate client of Stifel. Horn’s motive for wash trading was to create the appearance of market activity to ensure McKay could remain in the stock market index. In addition, wash trading artificially inflated McKay’s trading volume reported on the market. Horn believed that by helping McKay to stay on the FTSE All Share index, it would improve the relationship between Stifel and its client

The regulator lowered the penalty for the trader

The investigation established that Horn had made equal and opposite transactions in 129 wash trading cases. The procedure lasted from July 18, 2018 to May 22, 2019. According to Mark Steward, FCA’s CEO for Enforcement and Market Surveillance, Horn’s manipulation was of a serious nature. It is worth noting, however, that the FCA appreciated Horn for the “high level of cooperation” in the investigation, including the full admission of guilt since the start of the regulator’s investigation. As a result, this led to a 25% reduction in the fine as well as a further 30% reduction following the concluded settlement.