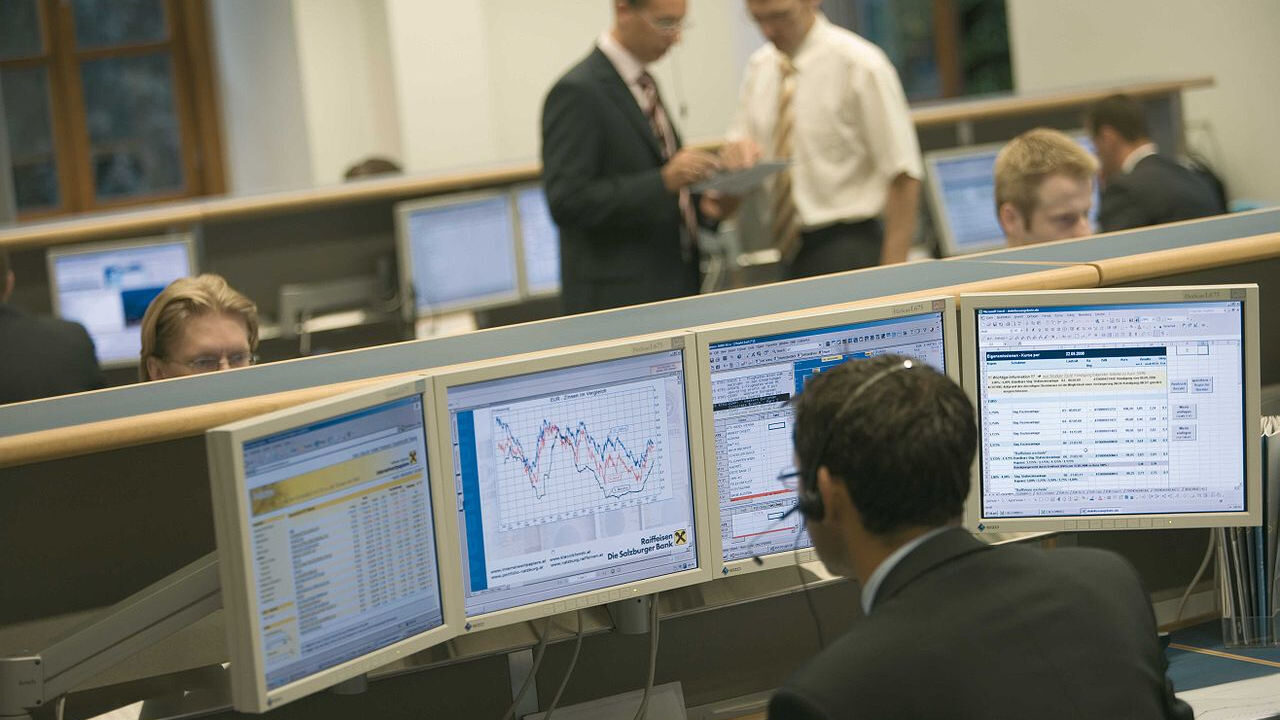 GMO analysts: the speculative bubble on US stocks resembles 2000

GMO analysts have prepared a report showing that over 60% of US growth companies have no profits, yet they can still make quite a good profit. They also warn that this is a classic signal of speculation and bubble formation.

The report emphasizes that asset bubbles share some common characteristics, as they are largely the result of a fear of losing profits. According to analysts, one of the characteristics of bubbles is that you can make money from stocks of companies that are not making a profit. More than 60% of US growth companies included in the Russell 3000 index are not profitable in the current environment.

The Russell 3000 Growth Index has increased by 84% in the past two years. This is proof that investors make money from companies that do not make a profit. GMO analysts indicate in their report that similar speculative behaviour appeared on the markets during the crisis in the late 1990s and during the speculative bubble in 2008.

Stephen Yiu, who manages the LF Blue Whale Growth fund, expresses a similar opinion. In his view, a significant part of the US stock market entered the speculative bubble phase. Yiu indicated that even good stocks would suffer significant losses when the sell-off is higher.

– There are currently a lot of companies in the US that do not earn but achieve significant valuations. That is why we try to invest only in high-quality companies that already have an established market position and achieve profits, and which can easily scale their operations. A perfect example is Amazon, which makes great use of the Internet. On the other hand, many highly valued technology companies offer low quality. I would never invest in companies such as Uber, Airbnb, Tesla, Netflix, especially with their current valuations, – Yiu emphasized.

Some investors point to further growth of the markets

However, many well-known investors indicate that there is no speculative bubble yet. In a letter to investors, Bill Miller said that the market is still in an upward trend that began in March 2009. He admitted that many stocks are priced too high, but that still does not indicate a bubble.

A similar opinion was expressed by Cathie Wood, who manages ARK Invest, which invests in technology companies. According to Wood, we are now at a point where the market has understood the great development opportunities for many technology companies. One of them is to be Tesla, which conducts advanced research on artificial intelligence, which will be the future technology.