Homepage > News > Morgan Stanley: The risk of a bubble in the market is rising
Nov 152021 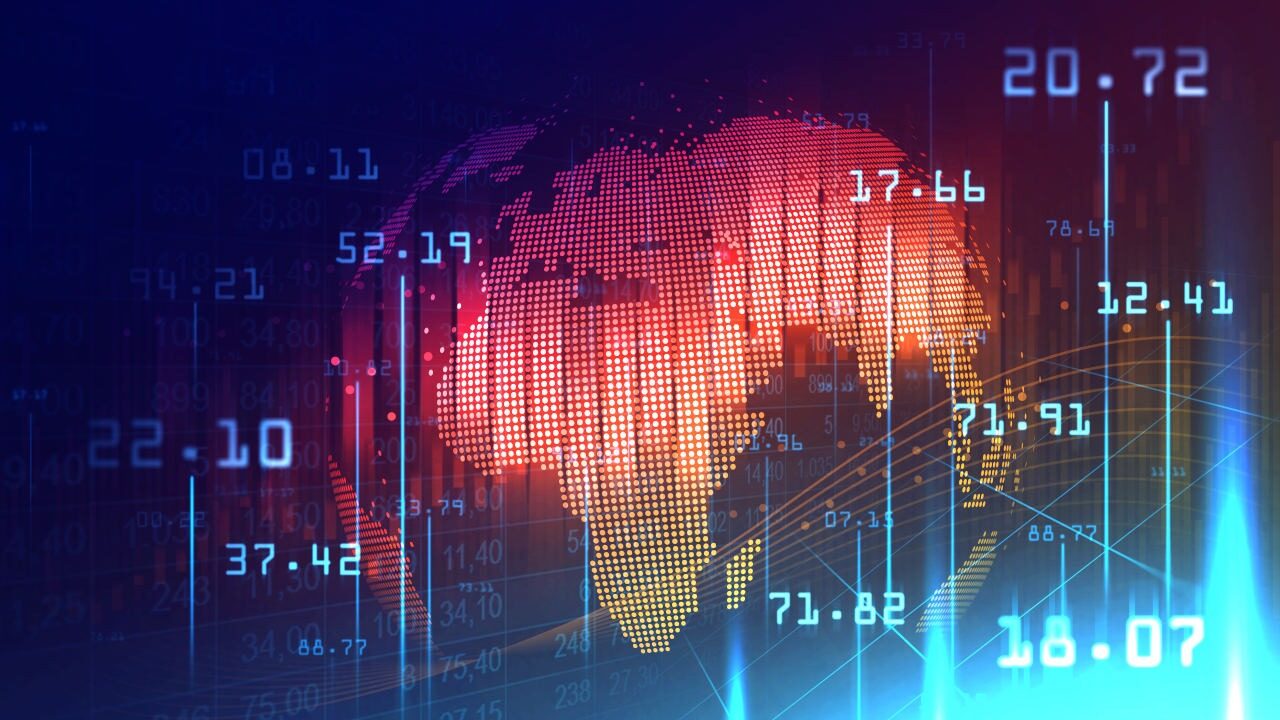 Morgan Stanley: The risk of a bubble in the market is rising

We fear the Fed’s policy is out of the box, notes Morgan Stanley Wealth Management’s investment director. In her opinion, this may lead to the occurrence of speculative bubbles.

According to a November 8 memo by Lisa Shalett, director of investments in Morgan Stanley’s wealth management division, the Fed’s lenient monetary policy and low-interest rates fuel potential asset bubbles. The Federal Reserve started to cut bond purchases gradually but refrained from raising interest rates, signalling that it would do so only when it noticed a recovery in the labour market. Shalett suggests looking carefully at the employment data.

Ever-low interest rates that are actually negative can lead to negative effects and undermine future returns. We are concerned that the Fed’s policy is detached from the ground, – according to the note by Morgan Stanley.

As Shallet notes, the difference between the federal funds rate and the consumer price index, which measures inflation, is currently at its highest in the 60-year history of the CPI. Excessive liquidity and dovish rhetoric from the Fed fuel demand in the stock market and investment in the S&P 500 index and its most valuable components. However, it all depends on the low rate regime. If the market situation forces the Federal Reserve to take urgent measures to curb inflation, it could lead to serious consequences.

Warnings from many sides

Morgan Stanley’s opinion is not a lone voice. According to Bloomberg, the current financing conditions are the easiest in almost 40 years, and the markets enjoy a steady flow of capital. Rick Rieder of BlackRock Inc. and Mohamed El-Erian of Allianz SE warn that systemic risks will only multiply unless officials take more decisive steps to contain incentives.

The risk of bubbles is not unique to the US stock market or risky assets such as cryptocurrencies. The Bank of England has recently abstained from raising interest rates, and Christine Lagarde from the European Central Bank has announced that it will not increase them until 2022. Central bankers risk derailing the economic recovery if they contain incentives too quickly, but on the other hand, acting too slowly could lead to bubbles and higher inflation.