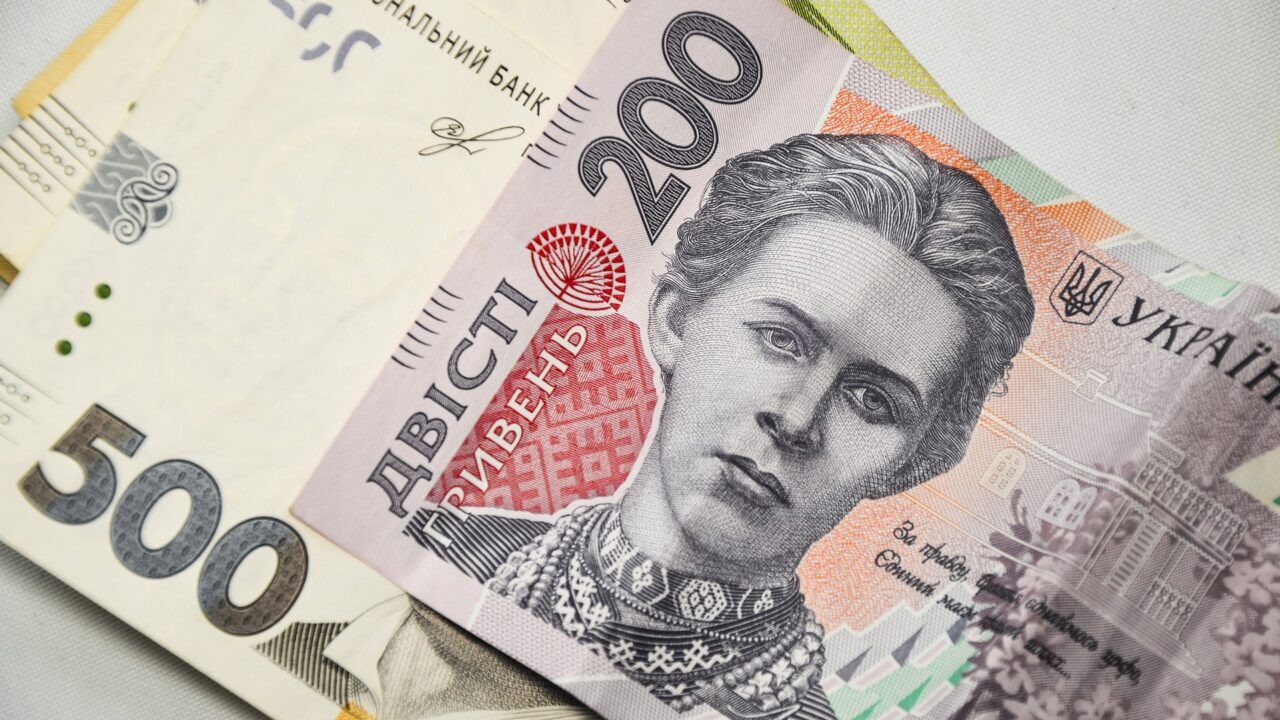 Nobody wants bonds from Ukraine

The Russians are gathering forces near Ukraine’s borders while closing its door to raising funds on the international market. Although aggression still remains only one of the possible solutions, it is already hitting the Ukrainian economy hard.

The possibility of a Russian invasion not only caused panic among the civilian population in the country and throughout Eastern Europe, but led to the collapse of the Ukrainian economy. While military forces are gathering at the borders, the Ukrainian Hryvnia has depreciated significantly against the dollar. The Treasury bond market has also suffered a lot – its profitability has increased to a level where a loan on the international financial market becomes almost impossible. Today, Kiev’s debt entails a risk that is unacceptable to investors. 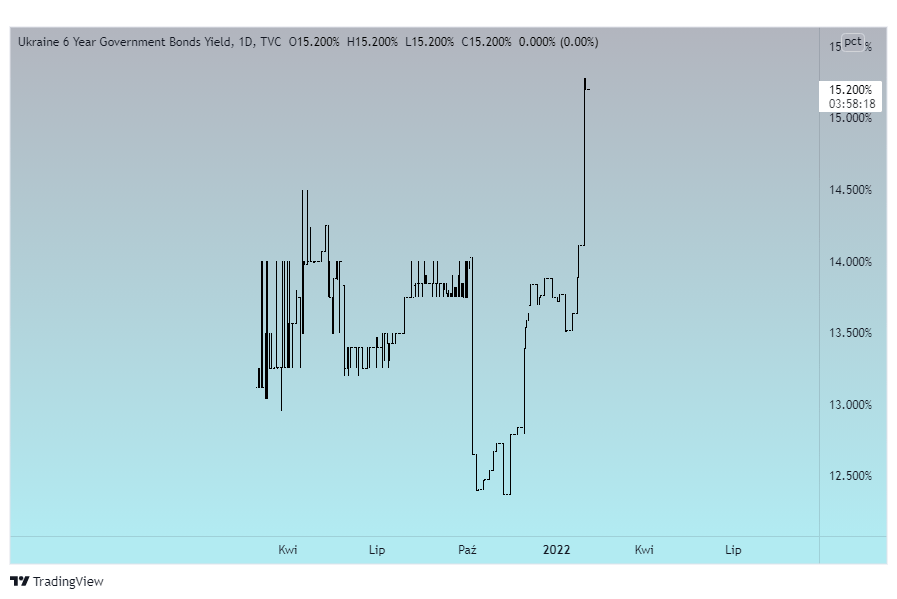 President Volodymyr Zelensky blamed the current situation on the West, which was supposed to cause panic on the market through the narrative escalating tensions. One of its elements, according to some Ukrainian diplomats – completely unnecessary, was the order to evacuate the US and British ambassadors from the country.
Daniło Hetmancew also drew attention to the fact that in April last year, the West did not react, despite very similar circumstances:

“Why were our partners silent in April when there were the same number of soldiers at our borders?”

However, the difficult situation of the Ukrainian authorities will find reasons for optimism. The United States has recently mastered the tone of its statements, which may temporarily calm the market. 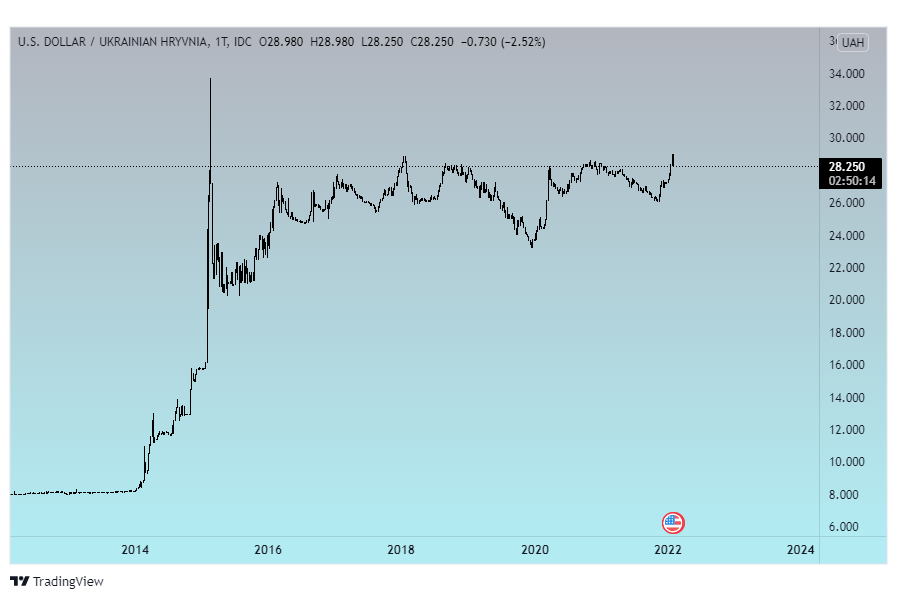 Since November, Hryvnia has depreciated against the dollar by as much as 11%

Moreover, unlike in 2014, Ukrainians are better prepared for the crisis, thanks to the USD 31 billion foreign currency reserves, which will help to survive the period of the weakening of the Hryvnia and the fall in the prices of treasury bonds.

Outside help is also possible. It is counted on by the entire staff of Zelensky, who believes that Russia’s actions are aimed directly at the Ukrainian economy. The partners’ intervention is to be necessary to maintain its stability.
The European Commission has already talked about plans to provide Ukraine with USD 1.35 billion on the basis of long-term loans, and the possibility of granting financial support is also allowed by the United States:

“We are examining the possibility of additional macroeconomic aid to support Ukraine in the face of pressure from the build-up of Russian troops.”

The cost of servicing the Russian debt is also rising

Russia’s actions also affect Russia itself. The yield on 10-year Russian bonds at the peak even exceeded 9.8%, which means almost a double increase from the bottom in May 2020. The credit spread between Russia and the United States is now over 7.4%. This is the highest level since March 2016.
On Thursday, the Pentagon warned that the Kremlin may want to fabricate an excuse to invade, however, taking into account possible sanctions, the price that not only the Ukrainian but also the Russian economy will have to pay for the war may turn out to be too high.