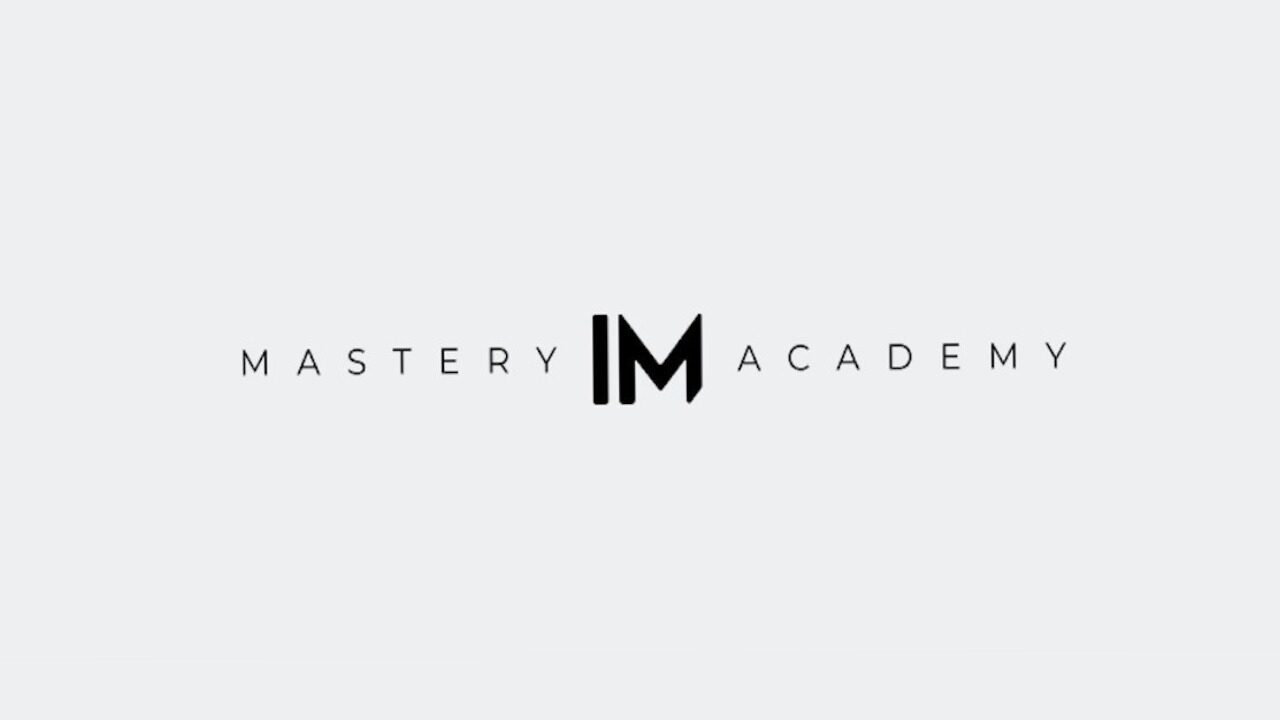 In Spain, eight associates of the IM Mastery Academy were arrested. Spanish authorities have accused them of promoting the financial pyramid. Police reportedly made arrests on March 22 in six provinces.

El Pais reports that the arrested were part of the “Awaken Dreamers” group at the IM Mastery Academy. Defendants are believed to have built up a group at IM Mastery Academy of approximately 2,500 people, 400 of whom have reported as victims of the fraud. As a result of these reports, law enforcement launched an investigation last year.

The regulator warned against IM Mastery

IM Mastery Academy promotes products related to the forex market and cryptocurrencies and organizes training in these areas. One of such training sessions was attended by members of the editorial board of forexrev.com.

The company does not change its plans

The actions of the police and the arrests did not affect the plans of the IM Mastery Academy, which is organizing a large promotional event in Barcelona on April 8. Tickets cost EUR 400, and on its Facebook profile, the company ensures that the more expensive VIP packages have already been sold.