Homepage > News > The British economy is growing above expectations
May 132021 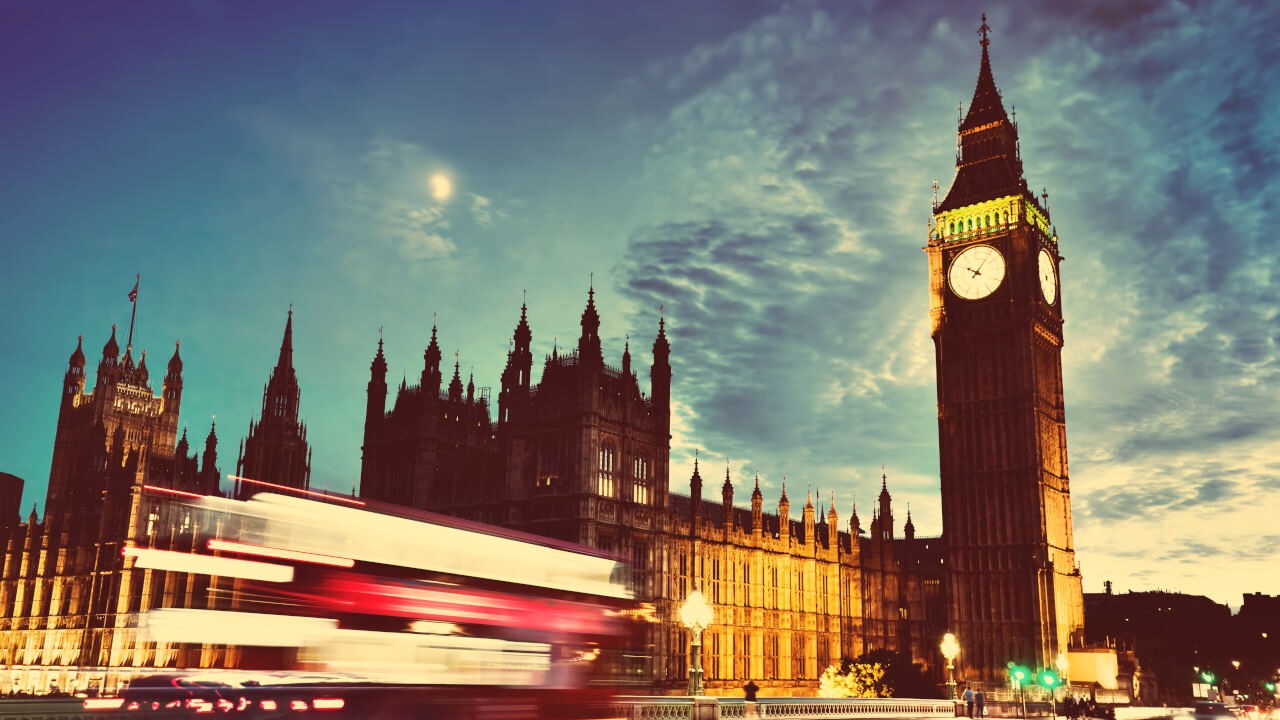 The British economy affected by the pandemic developed much better than forecast in March, reports Reuters. Earlier types of analysts pointed to 1.3%, while in relation to February, the country’s GDP increased by 2.1%.

One of the reasons for such a good result is the reopening of schools and canteens. All UK students returned to full-time schooling on March 8, with the reservation that coronavirus testing is scheduled to be performed twice a week. This stimulated the public and private sectors.

Another factor contributing to GDP growth was the export of goods to the European Union, which in March reached a level similar to last December. Other engines of the British economy were the dominant services industry, which rose 1.9% from February, and the manufacturing and construction industries, which also exceeded analysts’ expectations.

Despite the gradual recovery of the British economy, the damage caused by its triple freezing may be felt for a long time and will affect the way companies operate. Reuters points out that corporate investment fell 12% from last year’s rates between January and March 2021. Additionally, what should be taken into account is Brexit, which further aggravated the effects of the pandemic and has limited the access of British companies (including the financial services industry) to the EU market.

The Bank of England (BoE) forecasts assume that in 2021 the country’s economy will grow by 7.25%, which is to be the highest result since World War II. On the other hand, the United Kingdom faced its deepest crisis in three centuries last year. If the BoE forecasts come true, a return to the pre-pandemic state will become a reality at the end of 2021.