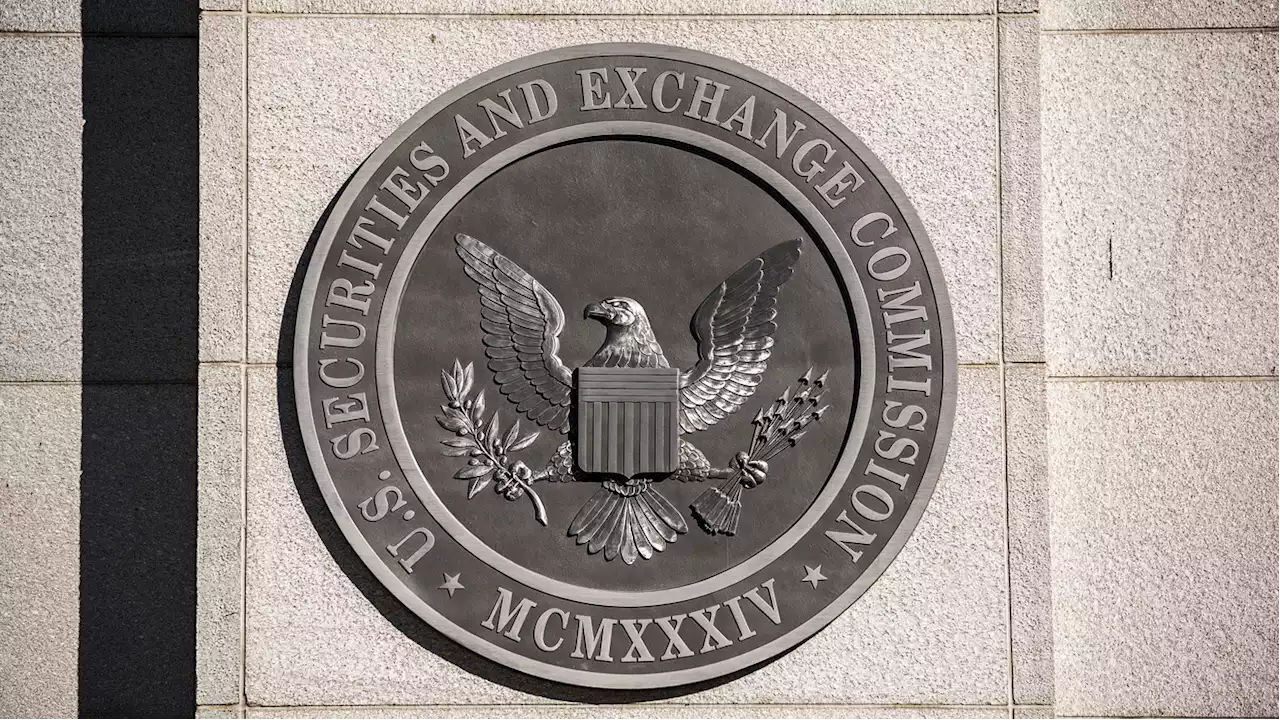 The SEC is charging $10 million in market manipulation

The US Securities and Exchange Commission (SEC) announced that it had brought charges against James David O’Brien for organizing a system of market manipulation. The procedure lasted for many years, and its scale reached several million dollars. According to the press release, O’Brien coordinated transactions between multiple accounts in his and his wife’s name at various brokers.

A resident of Gibbsboro, NJ, ran the fraudulent project for almost five years (2015-2020), using 18 brokerage accounts at 14 different companies. The SEC in its lawsuit, accuses O’Brien of earning over $9.6 million on this entire operation. Furthermore, the SEC claims that O’Brien bought the stocks at artificially low prices and then sold them quickly at artificially high prices.

The accused carried out over 18 thousand. the transaction

“In particular, the SEC accuses Mr. O’Brien of having accumulated larger stock positions in one or more ‘winning’ accounts in one office, and at the same time placing smaller orders for the same securities on the opposite side of the market in one or more” ancillary “accounts. “Accounts with another brokerage firm,” – explained the SEC.

During the fraudulent practice, Authorities found that O’Brien had conducted more than 18,000 transactions, 75% of which resulted in a net profit on all accounts involved. The lawsuit was filed in federal court in Manhattan, and O’Brien was charged with violating certain provisions of the Securities Trading Act of 1934.

As an analyst, at least from January 2014 to October 2019, Polevikov had privileged access to his employers’ orders and transactions in securities. In the lawsuit, he was accused of having bought or sold shares in almost 3,000 cases at the same time as his employers.