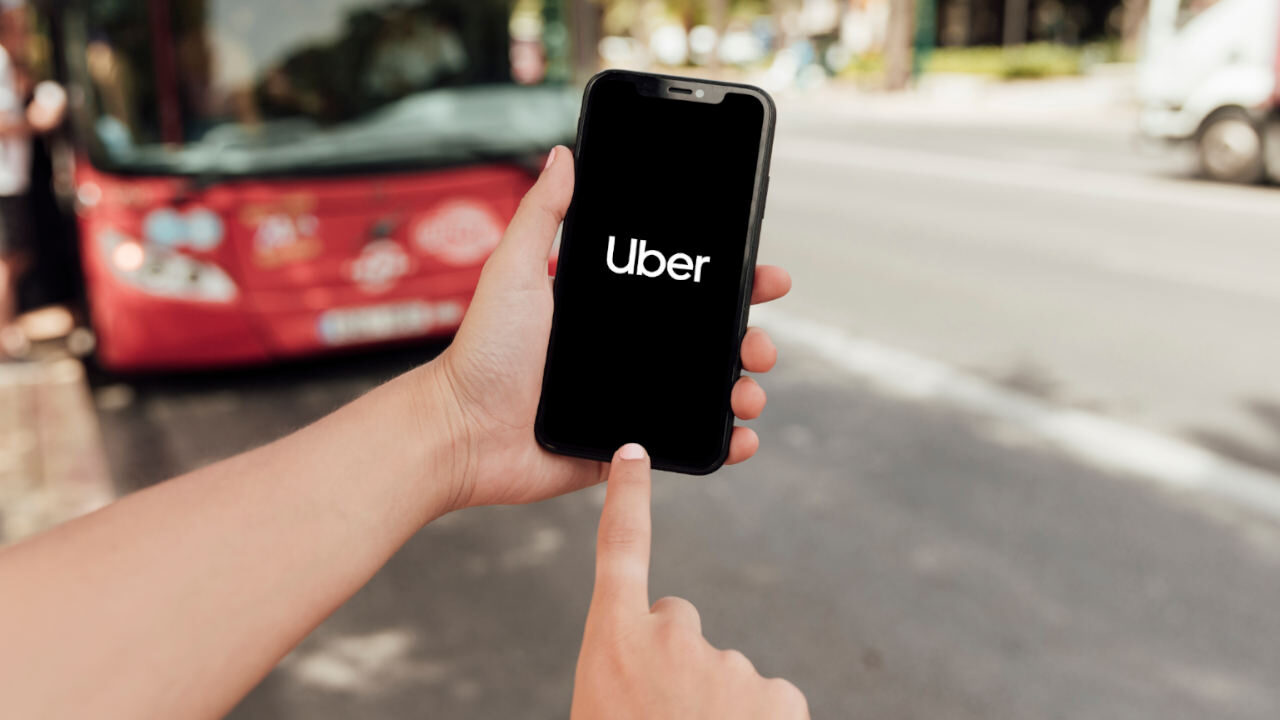 Australian research institute CICTAR found that Uber siphoned off about $ 5.8 billion from the Netherlands, through 50 shell companies, without paying taxes.

The study was commissioned by the Dutch trade union federation FNV, which is campaigning to increase the rights of Uber’s drivers and suppliers. As a result, an intricate legal structure has been exposed that helps a corporation save billions of dollars in unpaid taxes.

This is the Champions League of Tax Avoidance. This is all legal and completely amoral at the same time – said Jason Ward, CICTAR chief analyst, in an interview with a Dutch magazine De Groene Amsterdammer.

The Dutch Uber trail was in 2019 when the company transferred its intellectual property rights, previously registered in Bermuda, which was done by “selling” them to a controlled subsidiary, which was financed through a $16 billion loan. It was contracted with Uber’s Singapore parent company.

CICTAR says the move will allow the corporation to report less taxable income. Increasing interest on the loan will make it less than $ 1 billion a year for the next 20 years. Despite achieving a global revenue of $ 5.8 billion in 2019, Uber’s Dutch subsidiaries recorded $ 4.6 billion losses on paper.

They are the formal owner of the technology behind the company’s applications, so theoretically, all its profit is generated in the Netherlands. Thanks to the loan and the network of companies, the place where the money goes is Singapore, which is considered a tax haven for large corporations.

CICTAR researchers also highlighted that Uber managed to avoid many regulations by failing to classify as a transport company, so it does not have to hire its employees or comply with banking regulations. All this is factual that, in practice, the company’s employees are millions from people around the world, and temporary transfers, making it an international bank.