Homepage > News > What awaits the Afghan economy and its currency under the Taliban rule?
Sep 132021 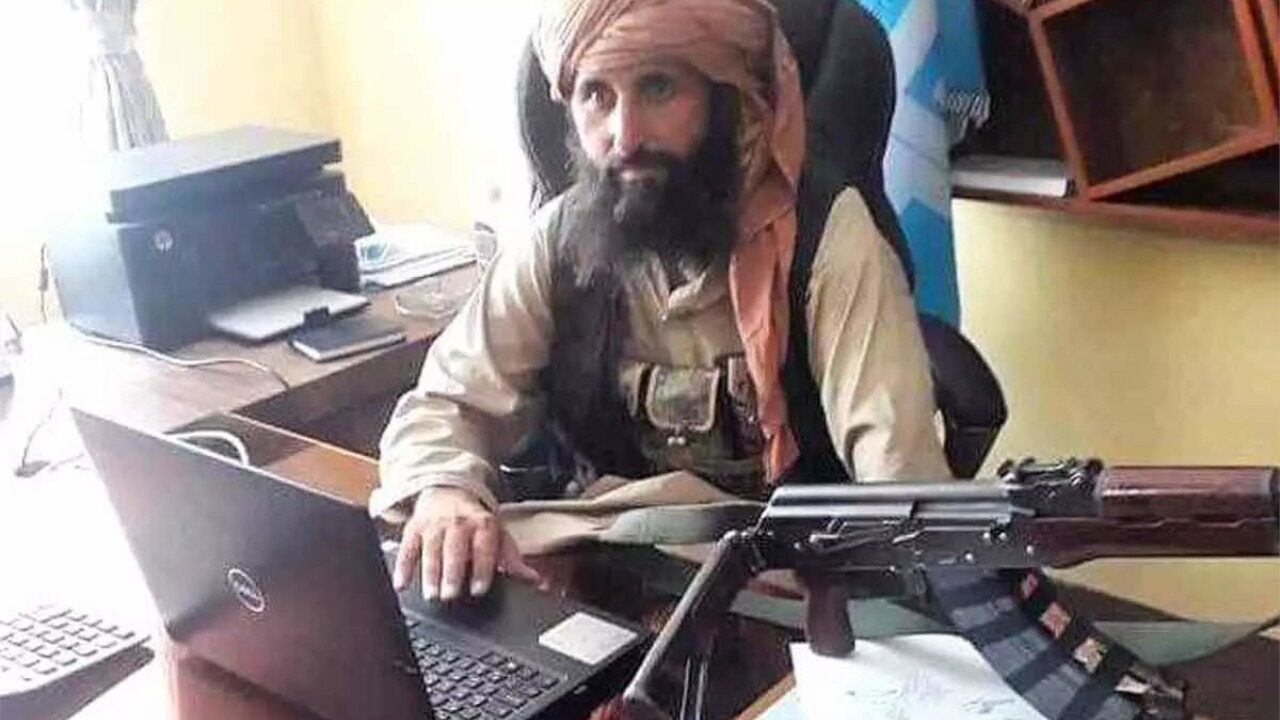 What awaits the Afghan economy and its currency under the Taliban rule?

Afghanistan is struggling with a drought that threatens 1/3 of the country’s population, while state institutions suffer from a shortage of qualified personnel. The country faces serious challenges that may prove unsustainable to the new Taliban government.

According to US intelligence, the Taliban was financially supported by countries such as Iran, Pakistan, Russia and China. The money allowed them to amass weapons and seize power. However, managing the state is much more complicated than conquering it.

According to some estimates, Afghanistan is responsible for around 80% of the world’s supplies of opium and heroin. So it is a significant country for the pharmaceutical industry and drug trafficking. In addition, the country has enormous natural resources, including those of crucial importance for the current industry: lithium, iron, copper and cobalt. The value of minerals in Afghanistan is estimated at one trillion dollars. However, their extraction is hampered by poorly developed infrastructure. The budget revenues will also provide the Taliban with duties and taxes.

However, the state body may be inefficient due to the lack of experienced senior and middle management and technical and professional personnel. Most of the skilled people have fled or are trying to leave Afghanistan. Sanctions from Western countries may stand in the way of foreign involvement and export of goods.

Many people argue that Afghanistan will become an important partner for China, as it will want to take advantage of its natural resources and contracts to rebuild the country. In reality, however, Beijing may not want to get involved. In 2008, a consortium of Chinese companies acquired a 30-year lease of the country’s largest copper basin, Mes Aynak. No mining work has started since then. The inaction is linked to Afghanistan’s high corruption, insecurity and underdeveloped infrastructure. It is hard to suppose that there will be an improvement in these areas in the near future.

I think China’s involvement in Afghanistan could look a lot like its supposed reconstruction plans in Syria – commented Samuel Ramani, Lecturer in International Relations at Oxford University, quoted by the Insider Voice.

New Governor of the Central Bank of Afghanistan 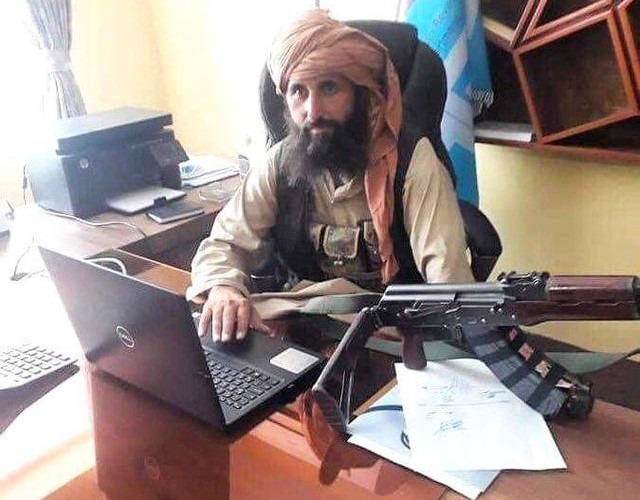 Since the Taliban took power, the Afghan currency has fallen by 15% while commodity prices have soared. When the spectre of a deep crisis and hyperinflation looms over the country, Mohammad Idris, the former head of the Taliban economic commission, is appointed governor of the central bank. Its activities remained in the shadows, and it can be assumed that it essentially boiled down to collecting illegal taxes from peasants and entrepreneurs living in the Afghan province. As Al Jazeera points out, nothing is known about Idris having the education and professional qualifications needed to conduct monetary and banking policy. In one of the first photos after taking the position, he poses with his hand on the touchpad of a Dell laptop and a Kalashnikov acting as a paperweight.