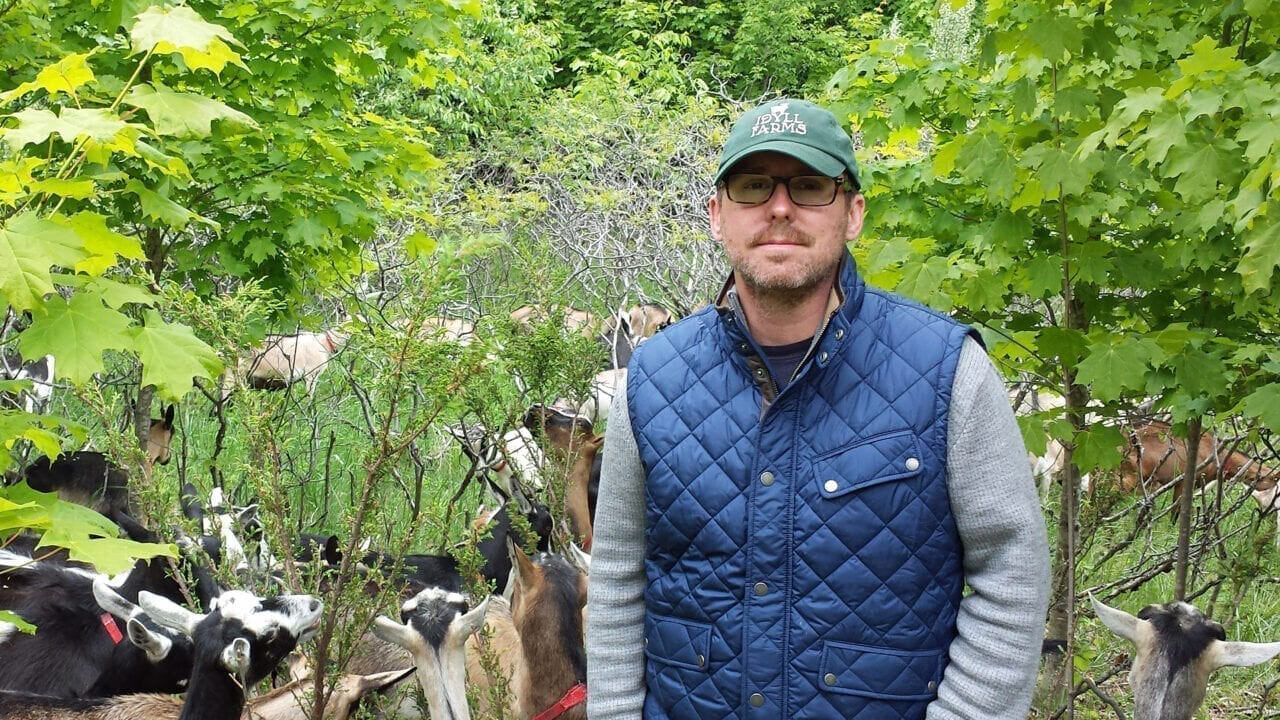 Mark Spitznagel, the founder of the $11 billion hedge fund Universa Investments, says investors have been wrong about risk mitigation from the outset. – The goals themselves are wrong. And we can thank modern wallet theory for that, he says.

In an interview with Yahoo Finance Presents on the occasion of the premiere of a new book called Safe Haven: Investing for Financial Storms, Spitznagel said that “The goal of risk mitigation, like the goal of investing, should be to raise our rate of compounding over time”, which basically contradicts what we can learn from modern finance.

This is kind of what I was taught, really starting as a teenager, that this is what trading is —Trading is taking very small losses and taking very large profits – he said.

Spitznagel is one of the best performing investment managers in the last decade, making huge gains during market slumps. During the COVID-19 pandemic in the first quarter of last year, Universa Investments achieved a return on investment of 4144% when the markets experienced a sharp sell-off.

Univers’s return on investment, such as 4,000% in the first quarter of 2020, often attracts media attention, but Spitznagel downplays the importance of these events. – “Really, any punter can devise a trade that does well in a crash. The key is how do you do in a crash an insurance-like payoff like Universa’s. How do you do in a crash relative to the rest of the time? So that’s really what matters, are these long swaths of time that really matter. – the investor added.

Spitznagel also referred to the current state of the markets and said that the Federal Reserve, manipulating the most important parameter in the economy, namely interest rates, was in effect destroying the self-regulating homeostatic system of financial markets. He also pointed out that the homeostatic mechanism of self-regulation sometimes raises its head, and that’s when financial markets crash.