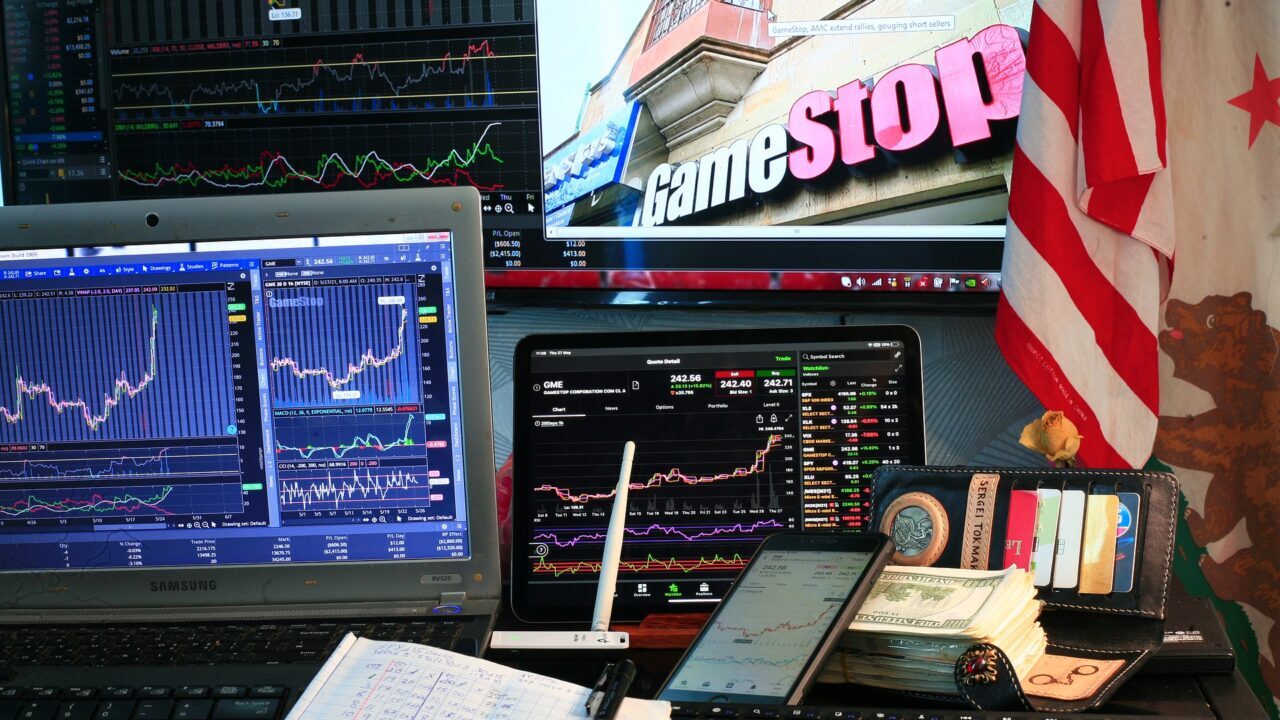 What will happen with the meme stocks?

The mood in the capital markets has changed dramatically since the failing GameStop saw more than 2,700 percent of growth, popularizing meme stocks. While there is little left of the craze that swept the world a year ago, the company will be remembered as the one that has unexpectedly made retail traders the people they should reckon with on Wall Street.

Revenge for the economic crisis

The action on the GameStop market was initiated by Keith Gill, an individual investor, publishing posts under the nickname DeepFuckingValue. To the surprise of some, Gill was also a financial analyst who was able to justify the decision to buy GameStop.

Behind r/WallStreetBets, however, was primarily the desire to spoil the blood of significant hedge funds, which for tag members were living monuments to the impunity of people responsible for the 2008 crisis.
As the idea spilled out into the world, the original ideas faded away completely, and the simple desire to make a quick profit came to the fore. In this way, Reddit popularized the stock exchange image where only sentiment counts. It doesn’t matter if the instrument has potential or not or if you know how to analyze assets. There must be many of us, we can accumulate purchasing power and … we are waiting for a short squeeze.

Short Squeeze… what is it?

What was a short squeeze? First, companies with a high percentage of open short positions – the so-called short interest. These items belonged to larger funds that “invested” in the bankruptcy of the company. Then, coordinated purchases of shares by tag members pulled the price higher, and panicked owners of shorts had to buy back the shares at a loss, which magnified the gains. 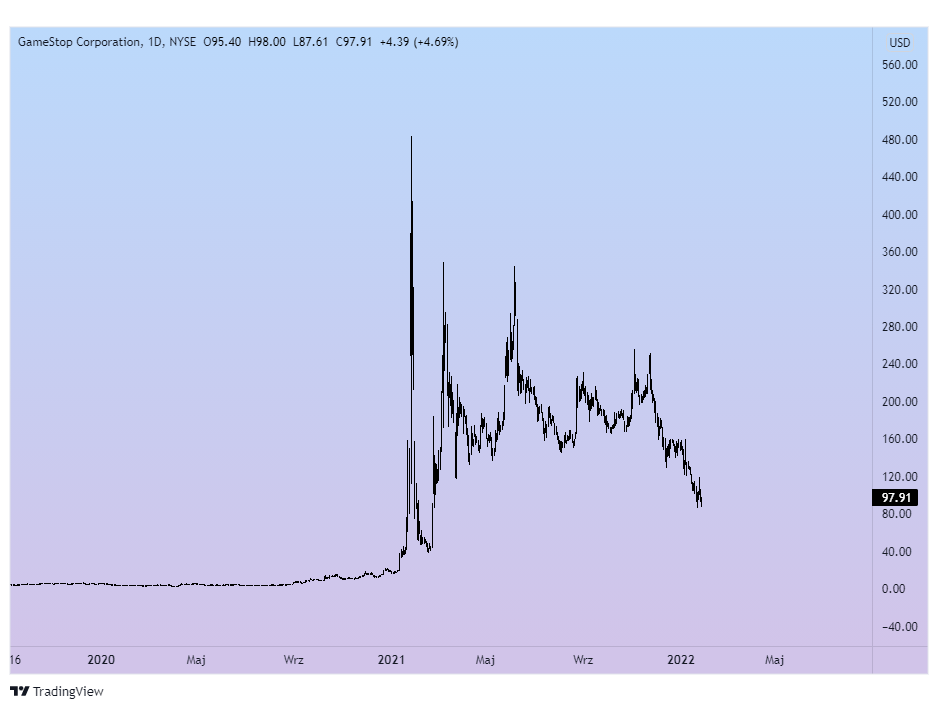 These, in turn, were so powerful that while most meme stocks are 70% to 95% below the highs seen on the charts, they are still levels higher than those at the beginning of 2021. The network of AMC and GameStop cinemas is 600 and 400% more, respectively, and BlackBerry – a modest 14%. Among the unlucky ones, we will find Clover Health, which reached 72% in the peak, and today, it is in the areas of 86% loss compared to December 2020.

According to the co-founder of Ortex, a company dealing with financial analysis – Peter Hillerberg:

“Short interest in some stocks has declined sharply as those engaging in short selling close their positions to make sure no one catches them at the next GameStop.”

However, he added that this did not mean that the short sale of the “borrowed” shares had disappeared from the market. On the contrary – when we look at the companies listed in the US, it turns out that short interest is about 30% higher than a year ago.

Today, the r/Wallstreetbets tag boasts 11.5 million subscribers, which is impressive compared to 1.7 million in December 2020. It is slightly smaller when it turns out that the activity of commentators has dropped from 64,000 to just 1,000 posts a day.
Does this mean that retail investors have said goodbye to the market? Nothing could be more wrong – at least not yet.
On Wednesday, January 26, individual traders managed to buy stocks worth$ 1.66 billion, following declines triggered by the Federal Reserve conference. This is the best figure since November 30, when purchases of 2.2 billion were recorded.

Meanwhile, Egyptian plagues are falling on the markets – the interest rate hike in the US, which triggered a sell-off of stocks, or the aggressive policy of Russia. All this makes the transition to the Risk-Off mode for a longer period more and more likely, and if it is successful, it may mean the beginning of the end of the “fashion for the stock exchange”, which has been going on for several years.