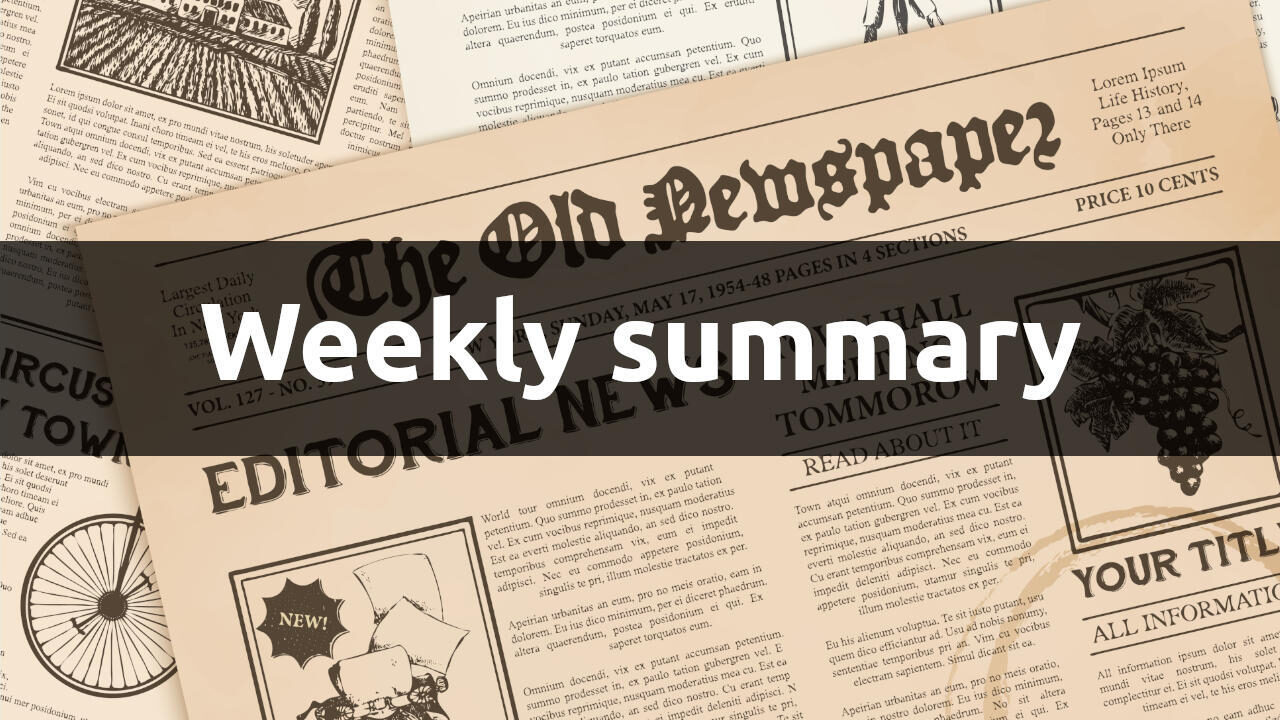 The Spanish hotel chain Palladium claims that Deutsche Bank sold the risky and complex Forex derivatives that made it significant losses. According to media reports, as many as 100 companies may be in a similar situation. Palladium is seeking EUR 500 million in compensation.

Read all: Deutsche Bank may pay up to EUR 500 million in compensation

The Australian regulator published a post on a 300-strong “pump and dump” group on Telegram. In it, he warned that community members could break the law and face up to a million dollars in fines and 15 years in prison.

Read all: ASIC is targeting a 300-person pump and dump group

Korean traders in the lead

Forex traders from South Korea, who deposited an average of USD 13,422 into their accounts, turned out to be the August record-holders for account loading. Investors from Kuwait came second with an average deposit of USD 12,884.

Read all: Surprising activity by retail traders in South Korea

Break up the scam network

Read all: Forces operation in Bulgaria, Cyprus and Ukraine. Europol breaks down the network of fraudsters.

There is an ongoing reform of German financial supervision, whose reputation has been shattered in the wake of the Wirecard scandal. 2/3 of the planned corrective actions have been implemented in the last 7 months, and the new boss Mark Branson is gradually modernizing the agency.

Read all: Good progress in the reform of German financial supervision